Enquire through HOPP to receive a 5% discount

What is your day rate?

£1k - £3k depending on hours needed and location.

Do you do bespoke song requests?
Do you have an in-house PA system?
Do you have in-house lighting?
Do you provide an onsite sound technician?
Do you have public liability insurance?
When was the company started?

Whenever I DJ a party I always cater to the clients taste in music, its important to understand what they like. The most important thing for any DJ is the ability to read the room and the dance floor. Not every guest is going to have the same taste in music so its crucial to see what works and keep them dancing all night long.

Its a tie between George Clooney's wedding in 2014 in Venice and Idris Elba's wedding in 2019 in Marrakech. Both parties were great with good music and guests dancing all night long.

Make sure the bar is near the dance floor!

His DJ style is infectious and inclusive. He is a long-time favourite of London’s club scene and the art & fashion crowds. He is equally at home at a black tie gala or in some of the most underground nightclubs, bringing to both an impressive knowledge of diverse musical genres.

Need a helping hand? Get in touch with our
HOPP Party experts at HOPP Matchmaker 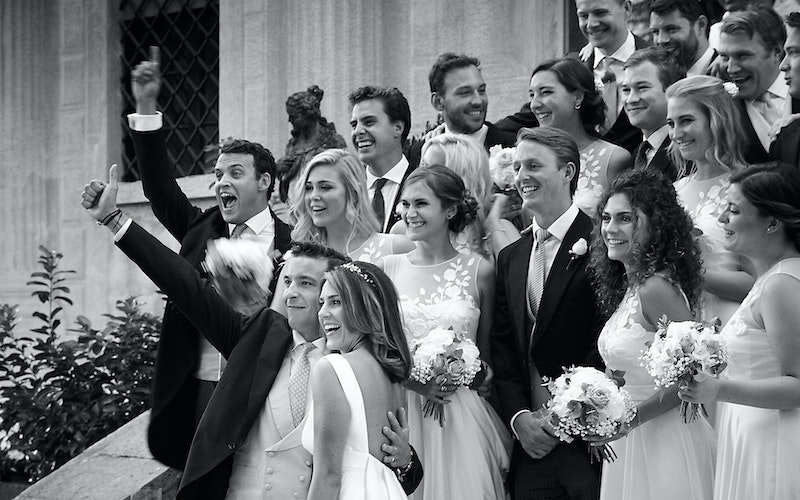 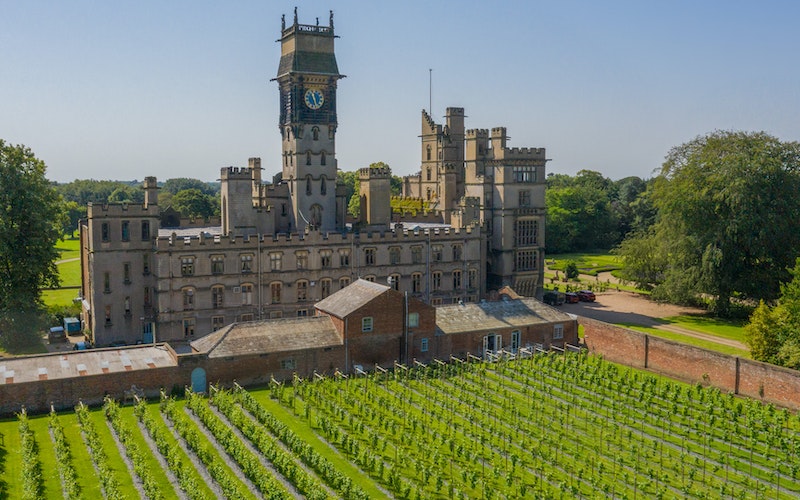 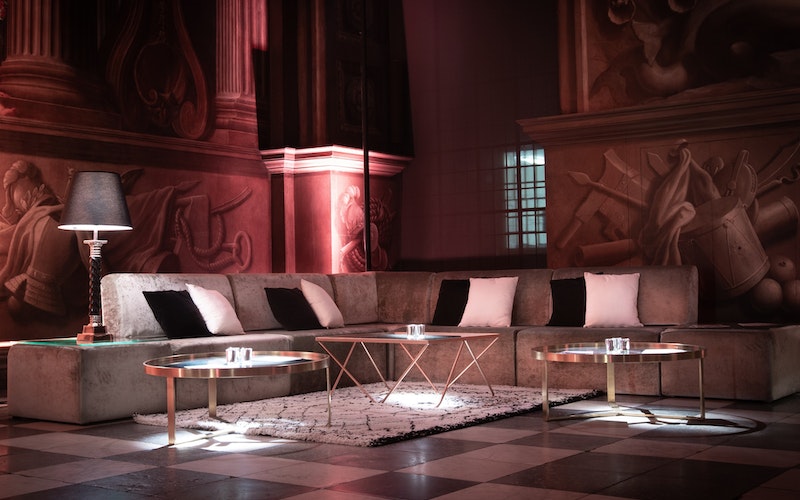 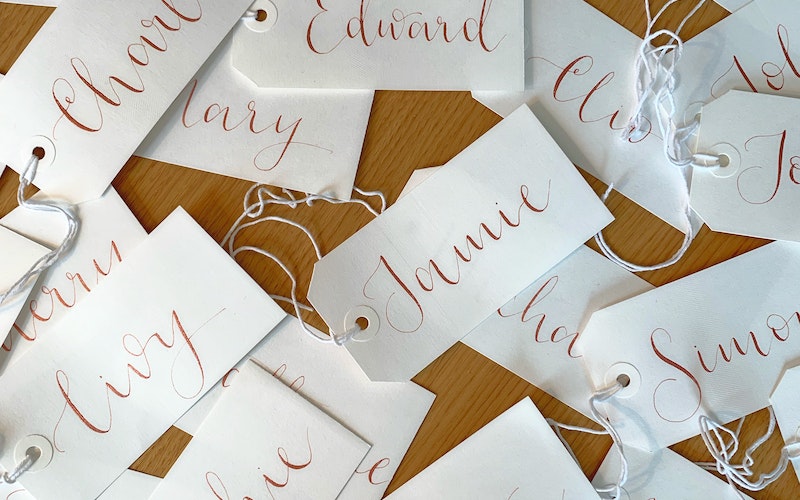